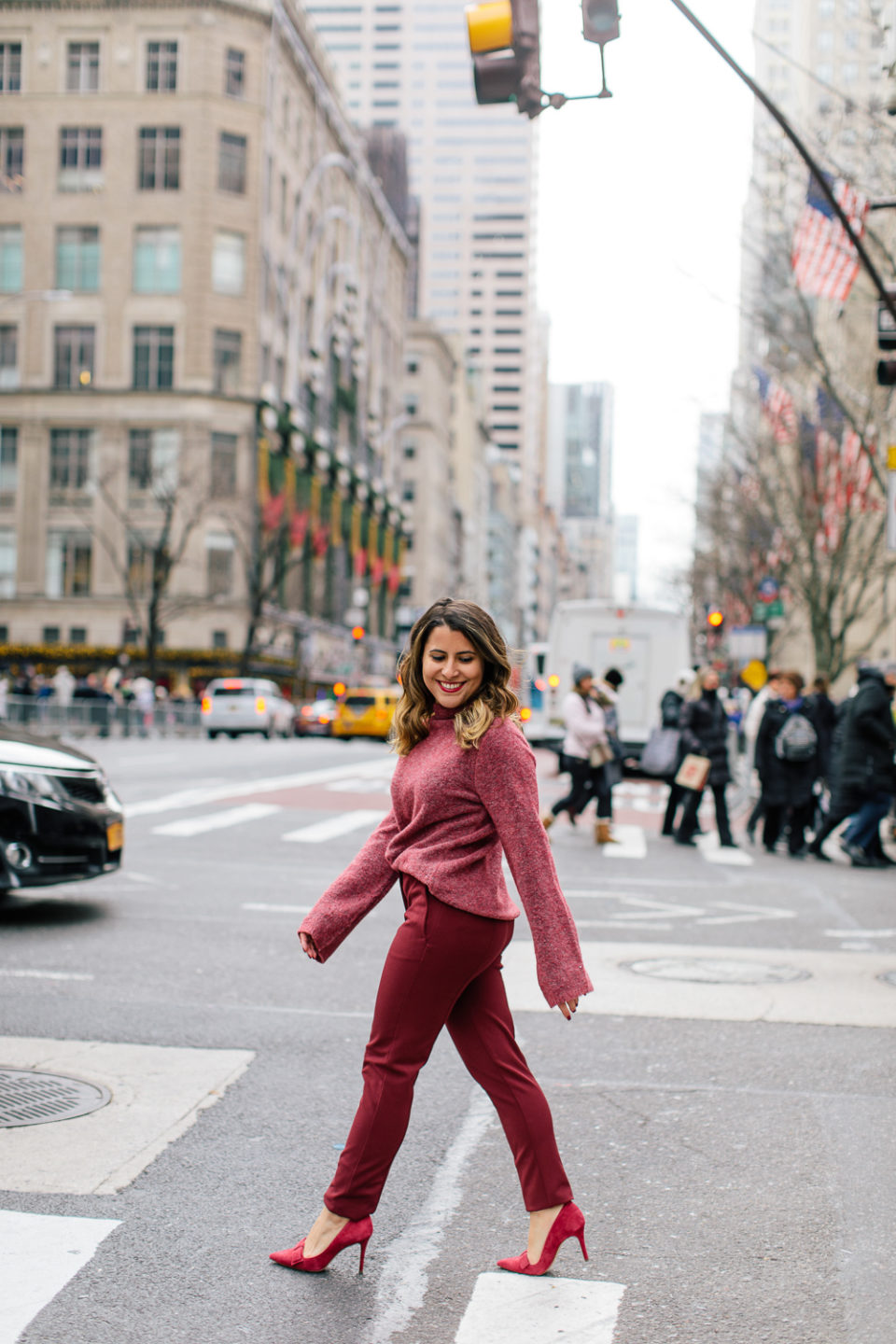 If you told my high school self that I would be living in New York City, she would have laughed and thought you were crazy. I never saw myself living in this crazy city. I’m a Jersey girl! I thought it was overwhelming and super confusing. Little did I know that five years later, I would grow to love New York City.

Throughout high school and college, I rarely visited the city. There were a few trips here and there, but I only got to really experience it when I started my first job out of college. I was an auditor so sometimes I had clients in the city or meetings in the New York office. I remember being terrified navigating the subway system. The first time I had to take the subway to my client’s office, I was so nervous and even came to the city the weekend before to practice the route with my parents so I knew where I was going on my first day LOL.

Each day I had to come here, I fell more in love with it and knew that someday I wanted to live in an apartment in New York City. After my auditing job, I started working at a small start-up company and that’s where I met my boyfriend, Carl. After two and a half years of dating, we decided to get an apartment together in the city and I absolutely LOVE it.

Here are the reasons why I moved to New York City:

The energy in New York is indescribable. When you’re walking throughout the streets of the city, you just feel an amazing energy being surrounded by all the cars driving by, the hustle and bustle of people walking around. Everything and everybody is on the go. I haven’t experienced this type of energy in any other city. It’s exciting!

When I was commuting to the city, the train ride wasn’t bad at all. It was only a thirty minute train ride, which is nothing to complain about. But living in the city is just so much more convenient. I don’t ever have to worry about train times. And it is amazing being able to walk to work! And getting around New York in general is so easy. It’s so quick finding a cab or Uber and there’s so many different subways and buses. Plus, I love that New York City is like a grid and most streets are numbered. For a girl like me who has no sense of direction (LOL), it’s so easy to get around the city and not get lost.

It’s also great to have anything you want a few blocks away. Grocery store? Down the street. Manicure at 8pm? There’s one open. Craving Mexican? There’s a bunch nearby. It’s great that everything you need is so close.

I saw this quote one time that said “If you are bored in New York City, you are doing it wrong.” There’s something to do for everyone. There’s endless amounts of great restaurants, activities, shows, events, museums, etc. There is always something going on and something new to try.

There’s so much opportunity in New York City. A lot of people are here because they have a dream and ambition. There’s so many cool companies that have headquarters here. And the networking opportunities are endless. There’s always events going on. I’ve been to a bunch of blogging events in the city. It’s great to find people who have the same interests as you.

Never in a million years would I think I would be living in New York City and here I am, writing this blog post from my cozy apartment, while looking at the Empire State building from my window. You never know how your life is going to plan out. Everything happens for a reason and I believe every experience leads you to new adventures that you never even thought possible. Life is pretty remarkable. 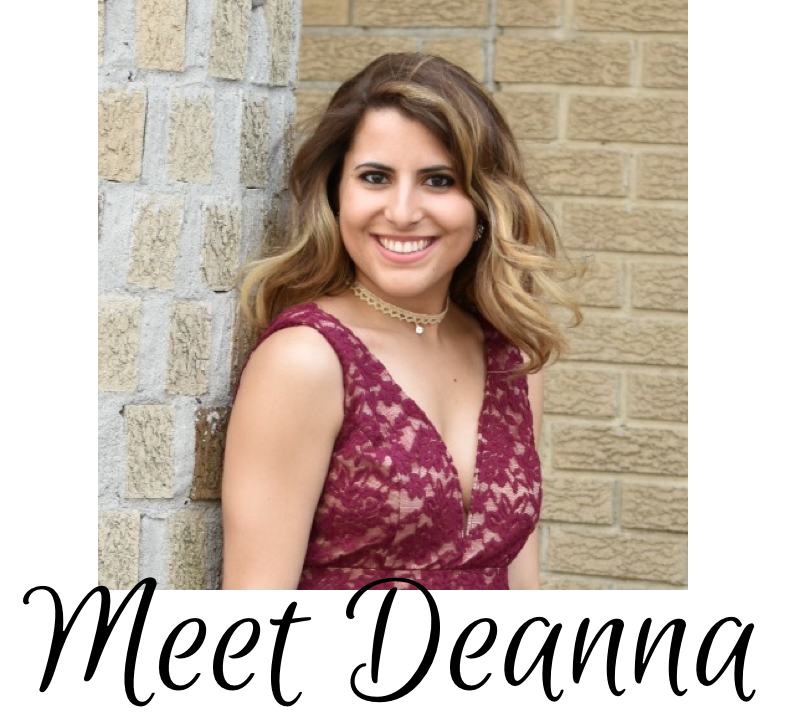 Who else can’t believe February is already over?

Shop more of my closet on Poshmark